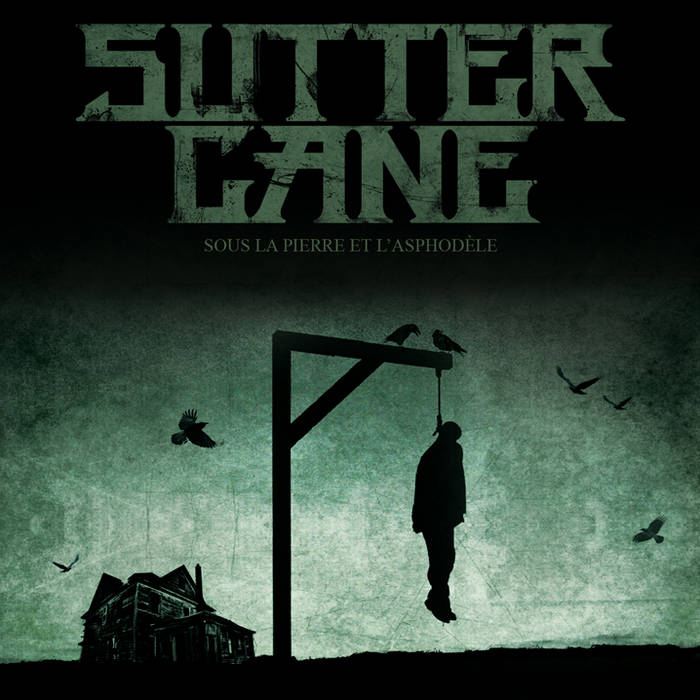 This cd is out on BRAINCRUSHING Records, OrchidScent records, A l'Ombre de cette Vie.

Beginning in 2010, SUTTER CANE plays a loud and dark music based on a narrative concept. Featuring members of DRAFT, VENOSA and SCOLD FOR WANDERING, this french band recorded their first album on August '11. June '12 "Sous la Pierre et l'Asphodèle" is released by Braincrushing Records, Orchidscent and A l'Ombre de Cette Vie. ... more

Bandcamp Daily  your guide to the world of Bandcamp

MF DOOM is given his flowers, plus appearances from MC Jada Imani and Stanley Ipkuss